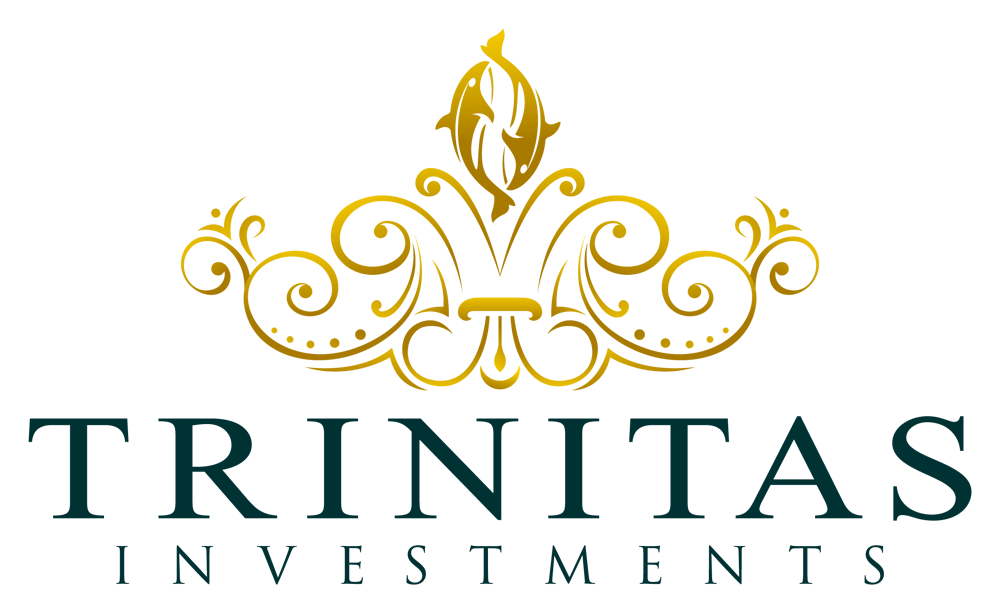 Speak with an associate who will be ready to point you toward taking the next step.

“There are no processes. Basically, we tell ourselves that we’re building an AI robot, yet not one person in the company has done anything to look into the relevant certifications and safety regulations that would allow it for personal use. Why would they? The CEO doesn’t see it as a priority. ”

Zack, the CTO and project lead of this seemingly exciting tech start-up (let’s call it ABC Inc.), is shaking his head dejectedly.

Even on the grainy Zoom screen, I could see tiny lines creasing deeper between his brows as he frowns in genuine concern.

I wasn’t surprised. I was, however, rather disappointed to hear the issues that Zack was laying out about this company as I had high hopes for it.

Zack is a close, long-time friend. I still vividly recall his excitement during our conversation six months earlier, when he had just started this new role.

Fortunately, this wasn’t a project that had been brought to me for capital raise. I had the unique opportunity to hear about the intricate inner workings of the company through Zack and a couple of other C-level executives in the leadership team.

As a startup that was only established 4 years ago, ABC Inc. is not a small company.

They have over 40 employees to date — your C-level management team (CEO, CFO, CTO, COO), finance, human resources, and a large team of at least 25 technical personnel.

The great news is — they have managed to raise a relatively large amount of funding from government grants and early investors, despite being quite an early-stage company heavy on research and development.

The not-so-great news, however — is much more significant. While their highly innovative concept may outweigh the downside that they have yet to generate any revenue after almost 4 years of R&D, there is a fatal, inexcusable flaw in the company:

But first, let us ponder over some of the glaring issues that have been identified.

1. The Lack of Processes

When Zack first started in the company, it didn’t take him long to realize (with horror) that there was absolutely no form of documentation, processes, or systematic approach of any kind.

On both the hardware prototype and software platform aspects, it is almost impossible to track the progress of what has been done, what has been amended or updated, and what the next steps are.

For example, any technical personnel or even other employees could order whatever parts they deem necessary for the prototype, without a proper evaluation of the different types or the costs. While John had insisted on a ‘flat hierarchy’ where all team members report directly to him, no one finds the need to discuss the purchases with him.

For the financial team, it was a nightmare to track and justify the expenses to build this prototype.

For Zack as the CTO, it was a whirlwind of untrackable, random actions sprouting out of every team member, like mushrooms in a park after a rainy day.

Without structured processes, the company may likely eventuate to a chaotic wake struggling to achieve any form of scalability.

2. The Lack of A Clear Vision

“Action without vision is only passing time,

Vision without action is merely day-dreaming,

But vision with action can change the world.”

This company did not have a clear vision.

Prototype designs would be altered again and again, without a clear definition of what an MVP is, and without a target deadline for when the MVP would be ready.

Part of Zack’s role is to implement processes and target dates for milestones to be met, yet it seems as if every week there was something new that would crop up and shift their final goal.

I asked Zack, “What is the final commercial version of this robot supposed to look like?”

Zack’s response was what he experienced: John would have a changing view of what the prototype should be from week to week.

This caused a cascade of problems in the team.

Some technical personnel would find out a little too late that they had been working on a version that is now obsolete as of a week ago.

No one knows who has the most updated version of the prototype.

To make matters worse, there was often misaligned interpretation or understanding of certain milestones.

For example, half of the team could have a different interpretation of an MVP meaning it is a prototype of their robot being able to move on its own, and the other half of the team would think an MVP means it can understand and respond to human commands.

Beyond the MVP or final version of how this product will look like, the company does not have a clear, well-defined long term, ‘big picture’ goal.

As my advisor often says: “If you don’t know where you’re going, how will you know when you’ve arrived at your destination?”

3. The Lack of Core Values and Mission

Without well-defined core values and mission, one would struggle to build a successful organization that lasts.

These are the essential foundations that make up the building blocks of a successful company.

When I asked Zack and the other C-level executives what their core organizational values and mission are, they have no idea. It was not because they hadn’t searched for it, but it was never mentioned or discussed at all at any point from their initial recruitment phase to now being essential players of the core leadership team.

None of their fellow colleagues and team members has any clear understanding of what the company’s values and mission are.

Mission defines the organization’s purpose of existence — why it does what it does.

The organization’s values and mission are often an extension of the founder.

Despite the fact that John had initially given him the spiel about the significance of Zack’s role in ‘keeping the technical team in line’, his subsequent actions and the technical team’s responses are not aligned with this purported statement.

The response from the technical team was rather less than enthusiastic. None of them were keen to track their work, document their progress, or follow the processes and timeline that Zack had recommended.

Comments such as, “This is just how things are done at ABC” or “If the processes are so important to you, you should do it yourself” — are often what Zack gets from the technical team.

Initially, Zack thought it might have been due to the fact that he is the new kid on the block. But he soon finds out that others in the leadership roles such as the CFO and COO would encounter similar reactions.

While some of these responses were delivered in a light-hearted manner and Zack maintains a great relationship with the team, the fundamental issue lies in their unwillingness to adapt to a more structured organizational system.

Zack soon realized that those comments were not dissimilar to what John would say.

“A fish rots from the head down.”

John’s general philosophy was: “Just get s**t done”. He didn’t really care or has any time for hugs and cuddles for the team.

This philosophy permeates into the way he leads, what he says, how he talks to the team, how the entire company operates, and ultimately, the company culture and philosophy.

Zack’s team members confide in him quite extensively, as he had built the rapport and trust with them.

As Zack spends a great amount of time with his team members, over time it became clear to him that there was also quite a lot of dissatisfaction as many of them would put in long hours into the night to finish their work and often feel underappreciated.

From John’s perspective as the founder, however — this was expected.

After all, a startup is all about being driven by passion, and working beyond regular hours was expected.

Instilling passion-driven inspiration in your team is certainly encouraged and highly effective. However, there is a method for its application.

As Zack began to describe these issues in the company, I came to understand that the lack of processes, the lack of clear well-defined organizational vision, values, and mission, and the lack of great team culture, were not the main problems.

All these issues are the collective consequences that arise as the result of a founder who is ineffective at leading his own organization.

As the saying goes, “There are no bad teams. Only bad leaders.”

Not all founders are cut out to be a CEO.

Of course — in the beginning, as the solo-preneur and founder of a startup, you may have to wear many hats and do everything until you can bring on great team members to delegate tasks to.

The roles of a founder and a CEO are substantially different.

Generally speaking, founders are visionary, progressive, and often live in the future with their creative ideas and pioneering imaginations. CEOs tend to be in the present — they excel in leading the team and managing the progress of the company by executing strategic, tactical steps.

John, the founder of ABC Inc., fits the description of a founder perfectly — but not that of a CEO.

In his past career, he was a manager in a large, global electronics corporation.

His attitude towards this startup that he founded, is:

He believed that by giving the technical team the ‘freedom’ to do whatever they wanted, their progress would not be stifled.

While there is a degree of truth in providing flexibility for team members to operate at their optimal capacity, the lack of foundations and structure in the organization eventually led to the aforementioned issues.

These critical foundations have to be laid down by the founder, as the leader of the organization.

The core issues of this startup can be compressed to these two points that I summarized for Zack:

2. He simply doesn’t care enough to deal with the glaringly obvious issues within the company, thinking that these are issues for the leadership team to deal with and not his.

Perhaps, it is both.

Either way, these two issues need to be addressed immediately, or the organization would not thrive.

As the leader of the organization, John has the responsibility for everything that happens.

To quote Jocko Willink and Leif Babin in their book Extreme Ownership: How US Navy Seals Lead and Win:

The leader must own everything in his or her world. There is no one else to blame. The leader must acknowledge mistakes and admit failures, take ownership of them, and develop a plan to win.”